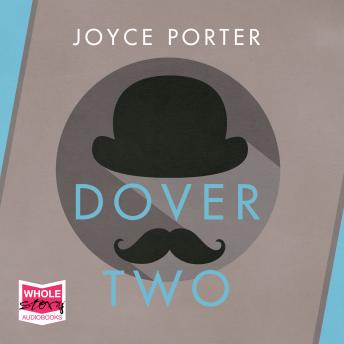 One February evening in northern England, a young woman is shot in the head and left in a coma. Eight months later she dies, thus becoming a welcome excuse to dispatch the odious Inspector Dover as far as possible from London. It soon appears that Isobel Slatcher could have been smothered in her hospital bed with a pillow. Now Dover may have two murderers to catch: one who pulled the trigger, the other the last visitor she had in her short lifetime. If, that is, the town's warring Catholics and Protestants will only stop distracting him.
"Meet Detective Chief Inspector Wilfred Dover. He's fat, lazy, a scrounger and the worst detective at Scotland Yard. But you will love him." MANCHESTER EVENING NEWS