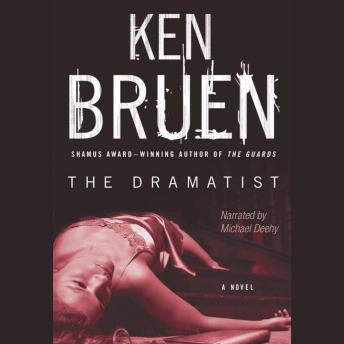 It seems impossible, but Jack Taylor is sober-off booze and pills, and nearly off cigarettes. One reason: his dealer's in jail. When that dealer calls him to Dublin and asks a favor in the sordid visiting room of Mountjoy Prison, Jack wants to tell him to take a flying leap. But he doesn't-can't-because the man's sister is dead and the guards have called it "death by misadventure". But the dealer says that can't be true and begs Jack to see what he can find. Finding is what Jack does to make a living, with varying levels of success. He's reluctant, yet agrees to the favor, though he can't possibly know the deadly consequences to which this simple request will lead.