A Dream of Fire 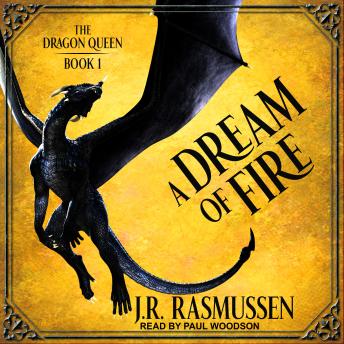 A vengeful dragon. A forgotten terror. And the one man who is least qualified to stop them.

Nothing is more dear to Griffin than his magic school, but for a man with no magic, life there has its challenges. They laugh at him. They exclude him. And that's just his fellow teachers.

So when a dragon no one else has seen delivers a chilling warning for Griffin's ears alone, it's no surprise that his colleagues don't take him seriously. Unfortunately, convincing them that the magistery stands at the brink of destruction is only the beginning of his troubles.

As an ancient struggle between dragons and men reignites, Griffin's only hope lies in deciphering the secrets of a long-dead madman. But the deeper he goes, the less he knows who to trust, on legs or wings. Dodging both suspicion and betrayal, Griffin is caught in a desperate race for the one weapon that can save his home-or reduce it to ashes in an instant.