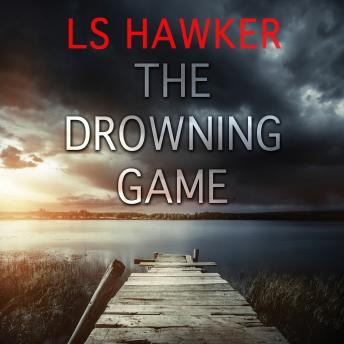 The Drowning Game: A Novel

Petty Moshen spent eighteen years of her life as a prisoner in her own home, training with military precision for everything, ready for anything. She can disarm, dismember, and kill-and now, for the first time ever, she is free.

Her paranoid father is dead, his extreme dominance and rules a thing of the past, but his influence remains as strong as ever. When his final will reveals a future more terrible than her captive past, Petty knows she must escape-by whatever means necessary.

But when Petty learns the truth behind her father's madness-and her own family-the reality is worse than anything she could have imagined. On the road and in over her head, Petty's fight for her life has just begun.