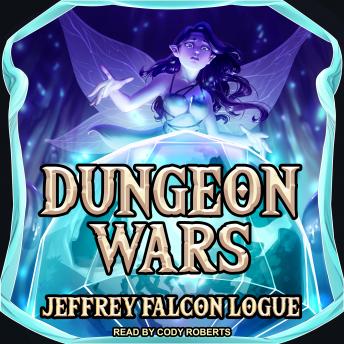 In a forest wilderness, a dungeon reappears after surviving a nation ending war. The magical shock has devastated both the dungeon and its occupants, in more ways than one. Doc find himself alone in this new place, surrounded with unknown dangers. Claire, Doc's partner and guide, finds herself at facing the nightmares she wrought using Doc; having freed herself from her mother's control. The pressure mounts on both as the damage is made clear.

Even then, the wilderness surrounding them is filled with all manner of danger and traps, everything ruled by the law of the strong. How can a wounded family face such a threat as what has been disturbed? And will they be ready to defend the dungeon core from those who covet its power?

The bestselling series that started it all brings to you a new series where it's all dungeon, all day.