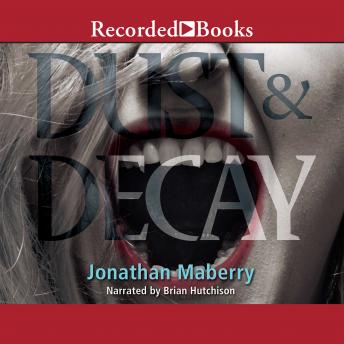 A New York Times best-selling author and multiple Bram Stoker Award winner, Marvel Comics writer Jonathan Maberry continues the story he began in Rot & Ruin. Six months have passed since Benny Imura and Nix Riley learned that flesh-eating zombies aren't the scariest or most dangerous monsters around. Now, Benny's brother Tom is training them in the art of zombie whacking. But as they plan to leave and find a better future, a zombie attack puts a crimp in their plans. And soon, they discover an old enemy they believed was long-gone may actually still be alive.

This title is due for release on August 12, 2011
We'll send you an email as soon as it is available!