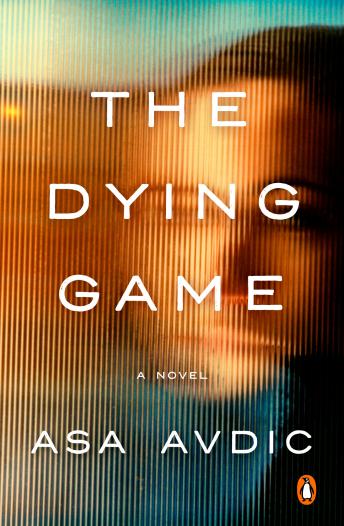 The Dying Game: A Novel

Do you live to play? Or play to live?

The year is 2037. The Soviet Union never fell, and much of Europe has been consolidated under the totalitarian Union of Friendship. On the tiny island of Isola, seven people have been selected to compete in a forty-eight-hour test for a top-secret intelligence position. One of them is Anna Francis, a workaholic bureaucrat with a nine-year-old daughter she rarely sees and a secret that haunts her. Her assignment: to stage her own death and then to observe, from her hiding place inside the walls of the house, how the six other candidates react to the news that a murderer is among them. Who will take control? Who will crack under pressure? But then a storm rolls in, the power goes out, and the real game begins. . . .

Combining suspense, unexpected twists, psychological gamesmanship, and a sinister dystopian future, The Dying Game conjures a world in which one woman is forced to ask, “Can I save my life by staging my death?”