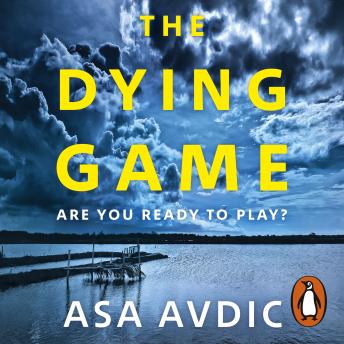 ‘Oh, it’s really quite simple. I want you to play dead.’

On the remote island of Isola, seven people have been selected to compete in a 48-hour test for a top-secret intelligence position. One of them is Anna Francis, a workaholic with a nine-year-old daughter she rarely sees, and a secret that haunts her. Her assignment is to stage her own death and then observe, from her hiding place inside the walls of the house, how the other candidates react to the news that a murderer is among them. Who will take control? Who will crack under pressure?

But as soon as Anna steps on to the island she realises something isn’t quite right. And then a storm rolls in, the power goes out, and the real game begins…

'Resembling Agatha Christie at her zaniest, this fascinating, ever- changing scenario is deftly and grippingly handled' Sunday Times

‘With a terrifying dystopian core and a foreboding that lurks on every page, this is terrifying stuff.’ Heat

‘An Orwellian debut novel that never lets up . . . A heady mix of And Then There Were None and The Hunger Games.’ Booklist