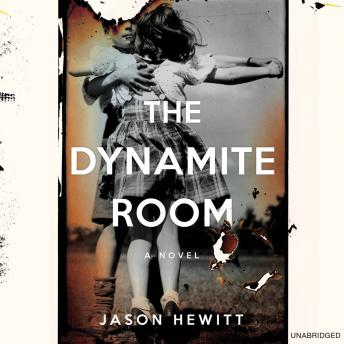 The Dynamite Room: A Novel

Accomplished, resonant and surprising (Guardian) -- a debut for fans of Summer of My German Soldier.

In July 1940, eleven-year-old Lydia escapes life as a child evacuee in Wales. She arrives home to her English village, gas mask in tow, only to find it abandoned. Her family's house is shuttered and empty. Lydia settles in though, determined to wait out the war.

Later that night he arrives: a wounded soldier, gun-wielding, heralding a full-blown German invasion. He says he won't hurt Lydia, but she cannot leave the house.

The unlikely pair coexists in their claustrophobic confines, becoming dependent on each other for survival. Lydia soon realizes that the soldier knows more than he should about her family -- and that he's plotting something for them both.

Eerie, gripping, and incredibly moving, The Dynamite Room brings an original and contemporary resonance to the great tradition of war classics.