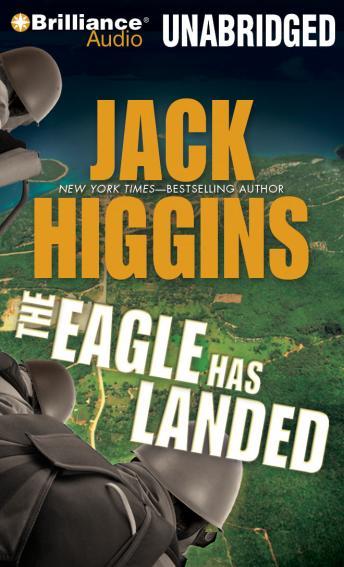 The Eagle Has Landed

It was to become known as the most daring enemy mission of the entire war: Operation Eagle, SS Reichsfuhrer Heinrich Himmler's audacious plan to kidnap Winston Churchill on British soil in November 1943. But, despite spectacular secrecy, there was to be no surrender without a fight... For in a remote corner of Norfolk, an elite unit is gathered together. Ready to do battle for a nation against the most ruthless task force ever assembled. "100 percent proof adventure." - New York Times