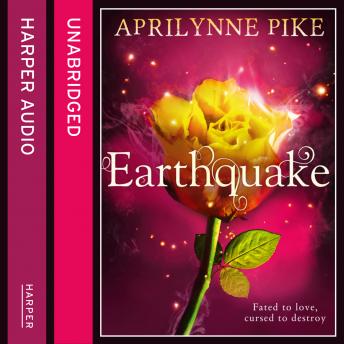 The heart-stopping sequel to Earthbound and an epic love triangle like you've never seen before!

Tavia Michaels is an Earthbound - a fallen goddess with the power to remake the Earth or destroy it.

The Reduciata, a rival faction of Earthbounds, has created a virus that is wiping out swathes of the planet. But before Tavia can act on this discovery, she is captured and imprisoned. Huddled in a cell with her eternal lover, Logan, she loses track of the days until they are mysteriously rescued...

As her powers awaken, her centuries-long relationship with Logan is threatened, and when Benson - the best friend who's always stood by her - returns Tavia must again face a terrible choice between those she loves.

Can Tavia stop the destruction of Earth and uncover the ultimate truth about the Earthbound before it's too late?