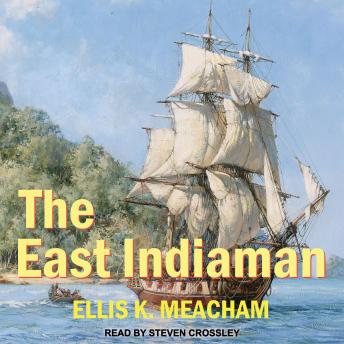 The Naval Service of the Honorable East India Company, popularly known as the Bombay Marine, operated in romantic areas in perilous times. From the Indian Ocean to the South China Sea, from Calcutta to Canton, the Company ships were famous for their speed and daring. The 'Bombay Buccaneers' who sailed them were the stuff of legend.

For Percival Merewether, 1806 would be a year to remember. For in January of that year he was promoted from First Lieutenant to become the junior Captain in the Company's Service and given the command of his first ship-the Rapid.

Armed with ten 9-pounders, the Rapid was a match for any pirate ship that crossed its bows, and in it Captain Merewether was to spend as action-packed and eventful a first year as any ambitious young seafarer could have wished.

Merewether had quick wits and daring to match his ambition. And with mutinies, diplomatic intrigues, and skirmishes with the French to occupy him, he soon found that he needed both qualities as never before . . .