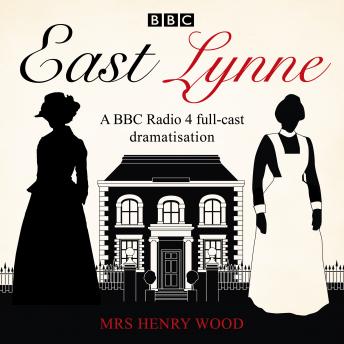 Lord Mount Severn's country seat, East Lynne, is magnificent – but its owner is penniless, and when the noble lord dies suddenly, his daughter is left destitute. To avoid misery and humiliation, Lady Isabel accepts a proposal of marriage from Mr Carlyle, the new owner of the estate. However, she soon finds herself battling with two strong emotions: her jealousy of her husband’s friend Barbara Hare, and her attraction to the handsome Captain Levison.

Suspecting Carlyle of infidelity, she takes drastic action and leaves her husband and children to run away with Levison – only to realise he has no intention of marrying her. No sooner has Lady Isabel been betrayed by her wicked suitor than she is left unrecognisably disfigured by a terrible train crash. With her life in ruins, she adopts a new name and heads back to the place she once called home – East Lynne…