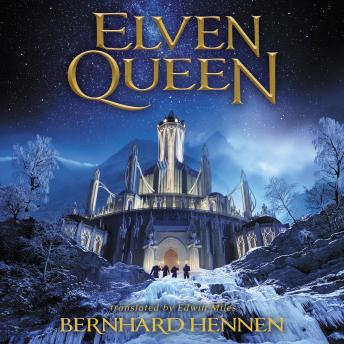 The battle for sovereignty over the realms reaches a devastating turning point as the international bestselling fantasy series continues.
All that stands between the advancing army of trolls and the endangered fortress of Phylangan is a coalition force led by Alfadas, human hero and protector. He’s amassed his own legion of swordsmen, elves, and ragtag thieves to stave off the enemy. And the next move they make could be the most dangerous one of all.
Those Alfadas has left behind are more vulnerable than ever—including his star-crossed elven love; their newborn child; and Queen Emerelle herself, who remains comatose and is powerless to safeguard her compromised kingdom.
But as Alfadas risks all in the violent campaign of the realms, the fate of Phylangan trembles ever more as the enemy advances. However tenuous Alfadas’s victory is, what he fears most is what will be left of the homeland he abandoned…