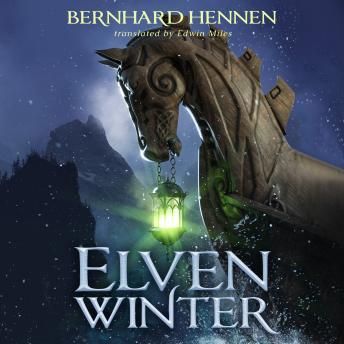 An ancient war reignites as the international bestselling fantasy saga continues…
At the height of its power, the elven court of Queen Emerelle relishes in the joyful, wintry Festival of Light. Yet, as tribes gather to reaffirm their loyalty to the queen, treachery festers within the nobility. An assassination attempt leaves Emerelle severely injured and plunges the realm back into the throes of an ancient war.
While an army of trolls ravages the kingdom, the elves seek aid from Alfadas, the human hero who was raised among them. Back in the land of men, Alfadas has settled into a quiet life as his village’s protector. But when his former mentor appears asking for his help, Alfadas is quick to oblige.
Alfadas sets out to defeat the elves’ foes. However, marching to war means abandoning his village—and his wife. And Albenmark isn’t the only world facing monstrous threats…