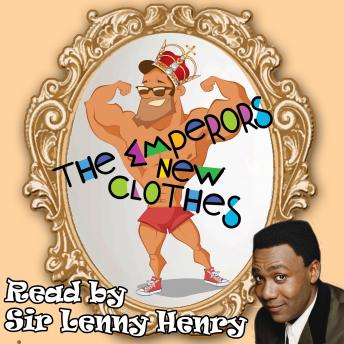 Enjoy this fantastic edition of Emperor's New Clothes, voiced by the brilliant Lenny Henry. A truly captivating performance of one of our favourite and most endearing tales, originally by the renown Danish author Hans Christian Anderson.