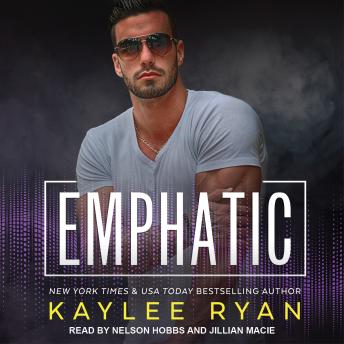 There comes a point in your life where you have to say enough is enough.

The day I gave up on the idea of happily ever after, my focus became me. Moving forward and establishing my career.

I didn't expect him. My new boss, a six foot two, inked rock god. I believed I was working for the record label-I was wrong.

It's impossible for me to keep my distance; believe me, I've tried. He's not who I expected him to be. He's so much more . . .