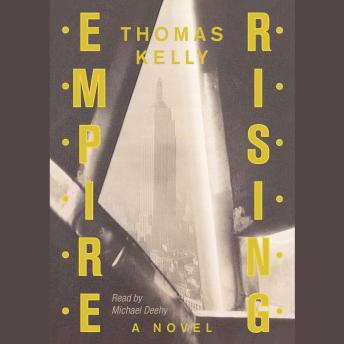 It is 1930-the Depression-and ground has just been broken for the Empire State Building. One of the thousands of men erecting the building high above the city is Michael Briody, an Irish immigrant torn between his desire to make a new life in America and his pledge to gather money and arms for the Irish republican cause. When he meets Grace Masterson, an alluring artist who is depicting the great skyscraper's ascent from her houseboat on the East River, Briody's life turns exhilarating-and dangerous, for Grace is also a paramour of Johnny Farrell, Mayor Jimmy Walker's liaison with Tammany Hall and the underworld. Their heartbreaking love story is also a chronicle of the city's rough passage from a working-class enclave to a world-class metropolis.

This title is due for release on February 16, 2005
We'll send you an email as soon as it is available!