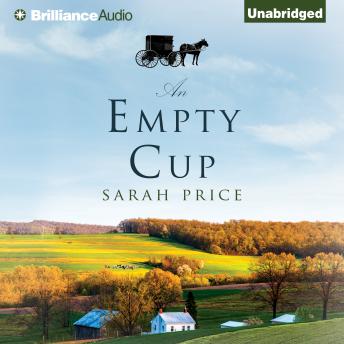 Amish woman Rosanna Zook lost her self-confidence within the confines of a loveless and abusive marriage. In the years spent quietly dealing with her burdens and dutifully caring for others, she forgot her sense of self and ability to feel. But after her first husband’s untimely death, she gets a second chance with Reuben Troyer, a godly man who welcomes Rosanna and her two children into his life. Despite the love and respect she finds in her new marriage, Rosanna soon learns that juggling the demands of her family and church community is more than she can handle. When Rosanna becomes ill, she is forced to confront a hard truth: one empty cup cannot fill another. For a woman who has spent her life giving, will Rosanna finally be able to let go and receive?