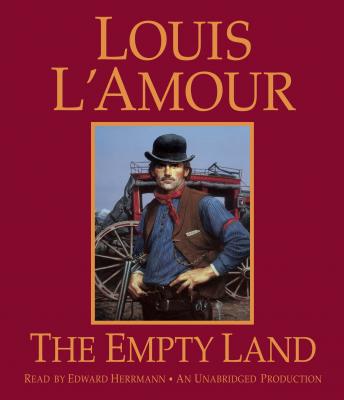 For thousands of years the lonely canyon knew only wind and rain, wild animals, and an occasional native hunter. Then a trapper found a chunk of gold, and everything changed overnight.

In six days a town called Confusion appeared . . . and on the seventh it could disappear, consumed by the flames of lawlessness and violence. On one side are those who understand only brute force. On the other are men who want law and order but are ready to use a noose to achieve their ends. Between them stand Matt Coburn and Dick Felton: one a hardened realist, the other an idealist trying to dig a fortune from the muddy hillside. Outnumbered and outgunned, Felton and Coburn can’t afford to be outmaneuvered. For as the two unlikely allies confront corruption, betrayal, and murder in an attempt to tame a town where the discovery of gold can mean either the fortune of a lifetime or a sentence of death, they realize that any move could be their last.