The Enchiridion of Epictetus 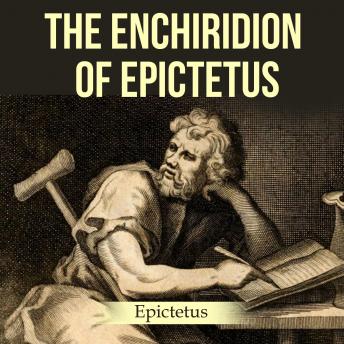 The Enchiridion or Handbook of Epictetus is a short manual of Stoic ethical advice compiled by Arrian, a 2nd-century disciple of the Greek philosopher Epictetus.


The work consists of fifty-three short chapters typically consisting of a paragraph or two. It was compiled some time in the early 2nd-century. The 6th-century philosopher Simplicius, in his Commentary on the work, refers to a letter written by Arrian which prefaced the text. In this letter Arrian stated that the Enchiridion was selected from the Discourses of Epictetus according to what he considered to be most useful, most necessary, and most adapted to move people's minds.