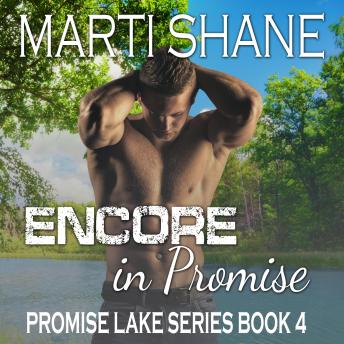 A second chance, yes. Starting over—not with a beginning like Sarah and Derrick’s. When Sarah crashes back into Derrick’s life, he’s not about to let her go.

Sarah has spent twelve years telling herself she deserves her broken heart. She married Derrick for love, despite the six-month contract, and got exactly what she signed up for: an enormous amount of money in a silent divorce left at her bedside in the middle of the night. Doing what any self-respecting woman would, she picks herself up, builds her own empire, and never touches a dime of his money.

Derrick’s latest mission with the Pride forces him to acknowledge what he did to Sarah. He broke her heart. She saved his family fortune, marrying him to become his legal guardian after his parents were murdered, but that wasn’t all she gave. At the time, gifting her half his trust in the divorce was all he had to give back. Now, having to face her again in the same place they started, he’s ready for an encore.

This title is due for release on March 17, 2021
We'll send you an email as soon as it is available!