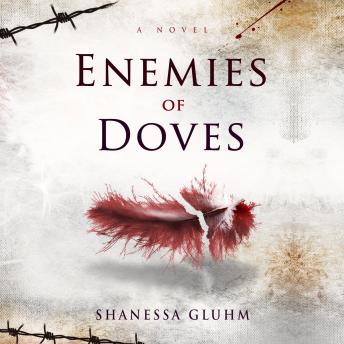 On a summer night in 1932, twelve-year-old Joel Fitchett wanders into an East Texas diner badly beaten and carrying his unconscious brother, Clancy. Although both boys claim they have no memory of what happened, the horrific details are etched into their minds as deep as the scar left across Joel's face. Thirteen years later, both men still struggle with the aftershocks of that long-ago night and the pact they made to hide the truth. When they find themselves at the center of a murder investigation, they make a decision that will change everything: a second lie, a second pact, and, for a time, a second chance. In 1991, college student Garrison Stark travels to Texas chasing a rumor that Clancy Fitchett is his biological grandfather. Clancy has been missing since 1946, and Garrison hopes to find him and, through doing so, find a family. What he doesn't expect to discover is a tangle of secrets spanning sixty years involving Clancy, Joel, and the woman they both loved.