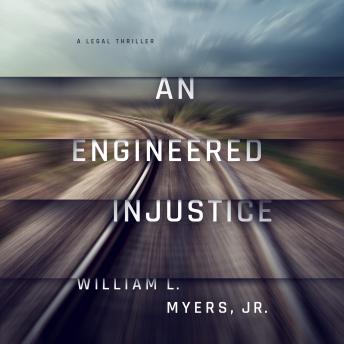 What if the deadliest train wreck in the nation's history was no accident?

When a passenger train derails in North Philadelphia with fatal results, idealistic criminal defense attorney Vaughn Coburn takes on the most personal case of his young career.

The surviving engineer is his cousin Eddy, and when Eddy asks Vaughn to defend him, he can't help but accept. Vaughn has a debt to repay, for he and his cousin share an old secret-one that changed both their lives forever. As blame for the wreck zeros in on Eddy, Vaughn realizes there's more to this case than meets the eye.

Seeking the truth behind the crash, he finds himself the target of malicious attorneys, corrupt railroad men, and a mob boss whose son perished in the accident and wants nothing less than cold-blooded revenge.

With the help of his ex-con private investigator and an old flame who works for the competition, Vaughn struggles to defeat powerful forces-and to escape his own past built on secrets and lies.