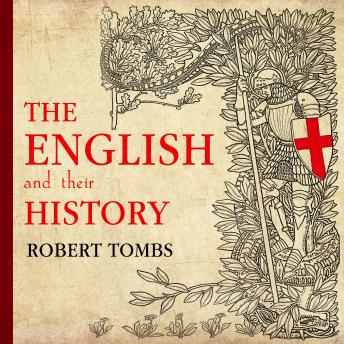 The English and Their History

Robert Tombs's momentous The English and Their History is both a startlingly fresh and a uniquely inclusive account of the people who have a claim to be the oldest nation in the world. The English first came into existence as an idea, before they had a common ruler and before the country they lived in even had a name. They have lasted as a recognizable entity ever since, and their defining national institutions can be traced back to the earliest years of their history.

The English have come a long way from those first precarious days of invasion and conquest, with many spectacular changes of fortune. Their political, economic, and cultural contacts have left traces for good and ill across the world. This book describes their history and its meanings, from their beginnings in the monasteries of Northumbria and the wetlands of Wessex to the cosmopolitan energy of today's England. Tombs draws out important threads running through the story, including participatory government, language, law, religion, the land and the sea, and ever-changing relations with other peoples.

English and Their History