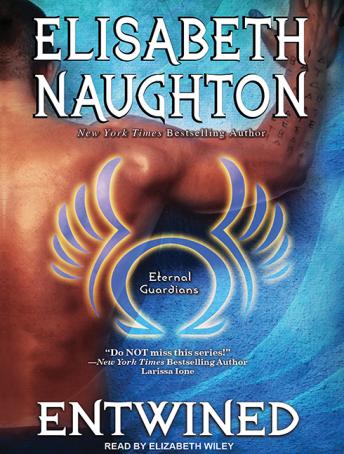 ZANDER-The most feared of all the Eternal Guardians. It's rumored he can't be killed, and he always fights like he has nothing to lose. But as a descendant of the famed hero Achilles, he's got to have a vulnerability . . . somewhere.

Forces of daemons are gathering and have broken through the barriers of the Underworld. Now more than ever the Eternal Guardians are needed to protect both their own realm and the humans'. Zander can't afford to think about what might have been with the bewitching physician he once regarded as his soul mate. But with eternity stretching before him, he also can't fathom spending his life without the one woman who makes him feel most alive. Perhaps he's found his weakness, after all . . .

This title is due for release on September 23, 2013
We'll send you an email as soon as it is available!