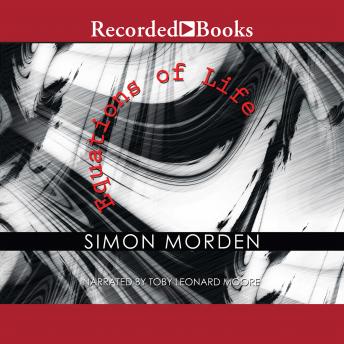 Short-listed for the World Fantasy Award and a finalist for the Catalyst Award, bona fide rocket scientist Simon Morden has won a considerable fan base for his mind-bending brand of SF. The first in a planned trilogy, Equations of Life stars Samuil Petrovitch, a survivor of the nuclear fallout in a futuristic St. Petersburg. He's lived as long as he has by following a few simple rules. But when he breaks one of those rules by rescuing the daughter of perhaps the most dangerous man in London, he finds himself beset by Russian mobsters, the Yakuza, and something called the New Machine Jihad.