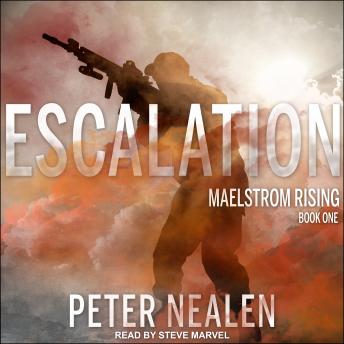 The mission was straightforward enough. Infiltrate civil-war-torn Slovakia, rescue the hostage, then get out undetected.

Except that it's not Matt Bowen's first rodeo. He and his teammates know well just how badly things can go once the metal meets the meat.

But even these hardened combat veterans aren't ready for what's about to go down . . .

A coordinated surprise attack. Massacres in the countryside. The next world war might have just kicked off, in a storm of blood, fire, and betrayal.