The Escape of Light 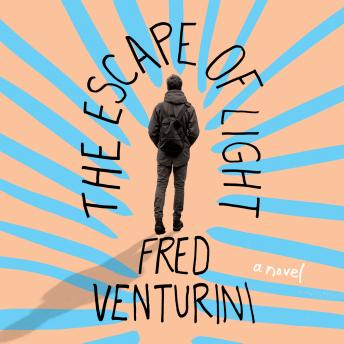 Teenage burn survivor Wilder Tate begins high school ashamed of his disfigurement. He finds an outlet tapping into his one-dimensional basketball talent as a shutdown defender and courts his cheerleader dream girl, only to endure heartbreak and setbacks that drive him to have a tissue-expander operation to rid himself of his scar tissue for good, but at what price? The operation costs him his basketball career and puts a wedge between him and his best friend, his mother, and his classmates. The only girl who understands him is Lane Makansi, an ostracized and bullied cutter who sees the truth of Wilder's self-loathing. Their unlikely friendship begins to salve their deep internal wounds until tragedy strikes-and Lane is the culprit. In the aftermath, Wilder discovers a capacity to forgive and empathize that he has never once applied to himself, leading to a dramatic decision that will change his life, and Lane's life, forever.