Europe - The Art Of Austerity 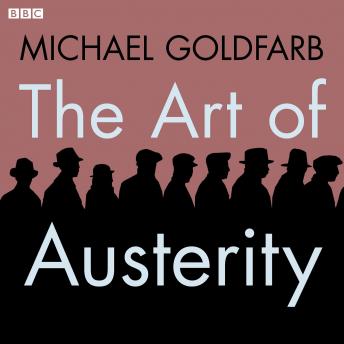 Michael Goldfarb looks back to the Europe of the 1930s and asks how artists, writers and film-makers responded to the poverty, mass unemployment and poltical instability of the Great Depression. Through the work of Bertolt Brecht, George Orwell, Jean Renoir and others, Michael charts the devastating impact of the slump as economic crisis impoverished the continent, engulfing both highly-industrialised nations such as Germany and the more agrarian economies of Greece, Spain and Ireland. And, as economic faultlines threaten to divide Europe once again, Michael asks whether a new art of austerity is now emerging. The novelists Anne Enright and Justin Cartwright are among Michael's guests as he considers how writers are responding to the latest wave of banking crises, spending cuts and popular protest. First heard on BBC Radio 3. Producer: Julia Johnson.

Europe - The Art Of Austerity