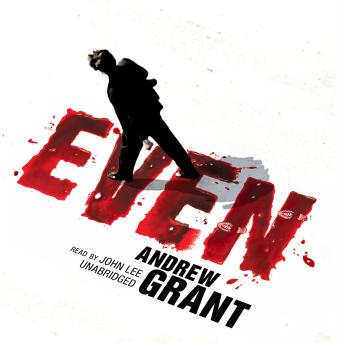 #1 of The David Trevellyan Novels

Walking to his New York City hotel late one night, Royal Navy intelligence operative David Trevellyan notices a huddled shape in the entrance of an alley. A homeless man has been murdered. As he steps forward, a cop car arrives, and Trevellyan suddenly realizes he’s been set up. When the NYPD hands the problem to the FBI, the British consulate tells him he’s on his own. With no idea who’s a friend and who’s a foe, he penetrates deep into a huge international conspiracy. The price of failure will be death, and the reward for success will be redemption, both for himself and for the huddled corpse in the alley. The motivation will be his cherished, life-long belief: You don’t get mad, you get even.