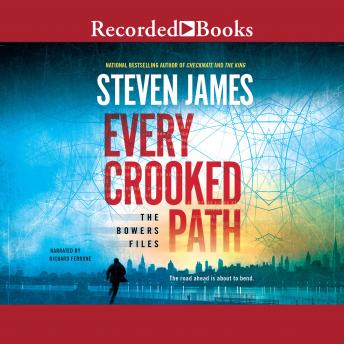 Who is the Piper? . . . Special Agent Patrick Bowers returns in an electrifying prequel to the Bowers Chess series from critically acclaimed, national bestselling novelist Steven James. A mysterious suicide and a series of abductions draw Patrick into a web of intrigue involving an international conspiracy where no one is who they appear to be and the stakes have never been higher. Soon, Patrick discovers that the secret to stopping the Piper's current crime spree lies in unlocking answers from an eight-year-old cold case-and the only way to do that is by entering the terrifying world of the conspirators himself. Dark, probing, and chilling, Every Crooked Path takes an unflinching look at the world of today's cybercrimes and delves into a parent's worst nightmare as it launches a new chapter of Patrick Bowers thrillers.