Every Dog Has His Day 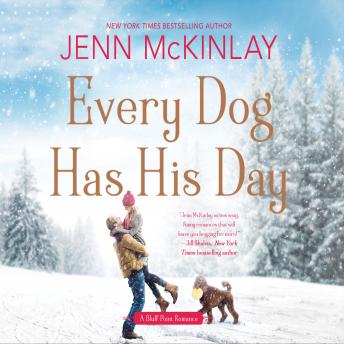 Bluff Point brewery owner Zachary Caine enjoys his wild bachelor lifestyle-that is, until he rescues a kitten from his roof and meets his new neighbors. Single mother Jessie Connelly isn't his type at all, but when a blizzard traps Zachary, Jessie, and her daughters together, he learns that behind her reserved demeanor is a charming, beautiful woman. Jessie's wary of falling for a man like Zach. He's sexy and charismatic, but after her relationship with her ex, she's only interested in commitment. But Zach is determined to win over Jessie, her daughters, and even Chaos the kitten, so soon Jessie believes that her bad boy may actually be a good man. But then just when it seems like Zach and Jessie have found their forever home together, secrets from the past put both of their hearts in need of rescue...

Every Dog Has His Day