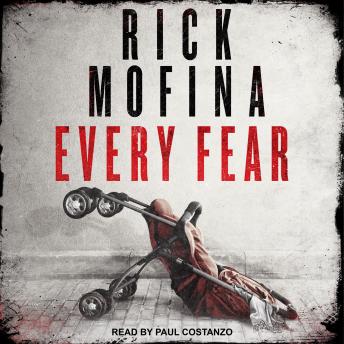 On an ordinary morning, Maria Colson takes her baby son Dylan to the corner store. She turns her back for only a few seconds. When she looks again, she sees his empty stroller, as Dylan is being abducted into a waiting van. Maria climbs into the van, but is violently thrown to the road where she is left for dead as the vehicle vanishes without a trace.

As Maria fights for her life and her anguished young husband keeps a beside vigil, the FBI and police across metro Sea-Tac and Washington State search for Dylan.
Seattle Mirror reporter Jason Wade is under pressure to bring in a big story, and the Colson kidnapping could be it.

Then Jason and his dad, a private detective haunted by his former life as a cop, discover a grisly murder of a young woman that is somehow connected to the Colsons.

Now, in a dark Seattle underground of desperate dreamers and ex-convicts, Jason embarks on an investigation that parallels one led by Homicide Detective Grace Garner.

They're both hunting for the one piece of the puzzle that connects the baby's disappearance with a spine-tingling case of revenge. And time is running out . . .