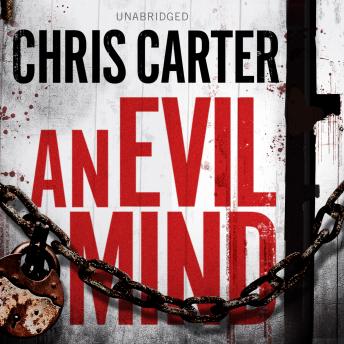 A freak accident in rural Wyoming leads the Sheriff's Department to arrest a man for a possible double homicide, but further investigations suggest a much more horrifying discovery - a serial killer who has been kidnapping, torturing and mutilating victims all over the United States for at least twenty-five years. The suspect claims he is a pawn in a huge labyrinth of lies and deception - can he be believed?

The case is immediately handed over to the FBI, but this time they're forced to ask for outside help. Ex-criminal behaviour psychologist and lead Detective with the Ultra Violent Crime Unit of the LAPD, Robert Hunter, is asked to run a series of interviews with the apprehended man. These interviews begin to reveal terrifying secrets that no one could've foreseen, including the real identity of a killer so elusive that no one, not even the FBI, had any idea he existed ... until now.

Love Chris Carter. Great story, keeps you guessing. I want to read all of them! Narrator reading is perfect.