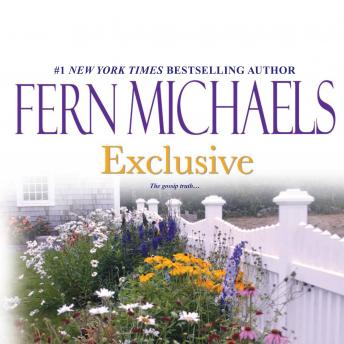 When Toots Loudenberry relocated to Los Angeles from South Carolina to be near her daughter, Abby, she expected to bump into the occasional celebrity. She just never expected them to be dead. Meanwhile, Toots, Sophie, and Mavis are concerned that the prestigious Dr. Sameer’s budding romance with Ida may have something to do with his ailing bank balance. And Abby’s attempted makeover of the celebrity magazine The Informer into the most talked-about tabloid in town could end more than just her career.But the Godmothers wouldn’t be the Godmothers if they weren’t pulling a few behind-the-scenes strings, and Abby’s hopes of changing the fortunes of The Informer are still alive. Yet it’ll take an assist from a source no one could have predicted, let alone see, to secure a story that will shake Tinseltown to its very core.…“The Godmothers series [is] pure recession-proof fun.” —Publishers Weekly