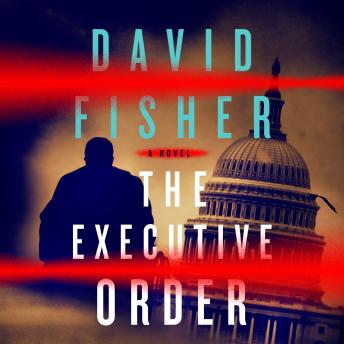 In a post-Trump world, a relatively unknown candidate, Ian Wrightman, is elected president to heal a nation frayed by years of extreme partisanship. When a series of coordinated terrorist attacks rock the United States, Wrightman begins to take more and more executive control in the name of protecting democracy. But DC reporter and war veteran Rollie Stone uncovers evidence that the attacks might be coming from somewhere much closer to home. As Wrightman's executive orders turn to declarations of war and restriction of rights, Rollie is forced on the run as he tries to get the information into the right hands. But who can he trust? In this all-too-realistic thriller inspired by the Sinclair Lewis classic, It Can't Happen Here, one journalist will do whatever it takes to stop his country turning from democracy to dictatorship.