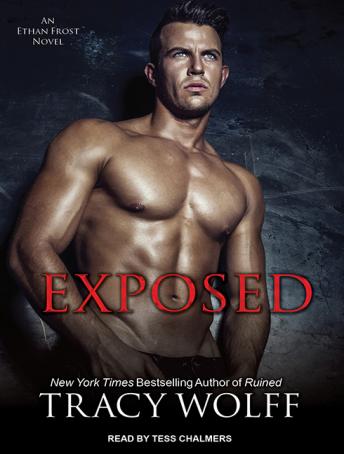 The moment Chloe Girard walked into my life, she exposed secrets and emotions I always thought were best kept buried.

She wants to move on, to ignore the past. But I can't do that. Not when she still suffers, and not when the man who hurt her remains unscathed. So when I discover the perfect opportunity to make him pay for what he did to Chloe, I can't walk away, no matter the consequences.

But there's a fine line between justice and obsession. As I turn up old crimes and new lies, I know that I'm playing with fire-and risking the very foundations of our relationship.

My love for Chloe is absolute. I just hope it's enough to save us both.Contains mature themes.