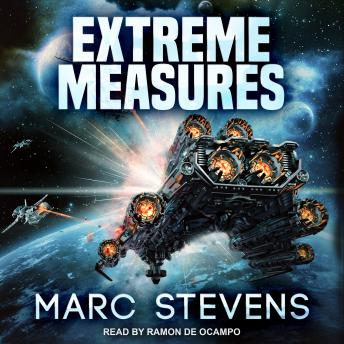 Nathan Myers and the crew of the Legacy have been taking down some of the galaxy's worse criminals. The corrupt leaders that are hiding in the shadows have taken notice. They are combining forces and sharing technology, even resorting to acts of terrorism in hopes of putting a stop to Nathan's conquests. If the face of growing opposition, Nathan and his allies discover an even deadlier threat. The Prule that have been hiding in the galaxy for more than two hundred years, have suddenly come out of hiding. They have gathered a fleet to protect a secret that no one was supposed to uncover. The crew of the Legacy, and Nathan's closest allies, will be forced to take extreme measures to stop them, no matter the cost.