The Eye\'s of the Cat 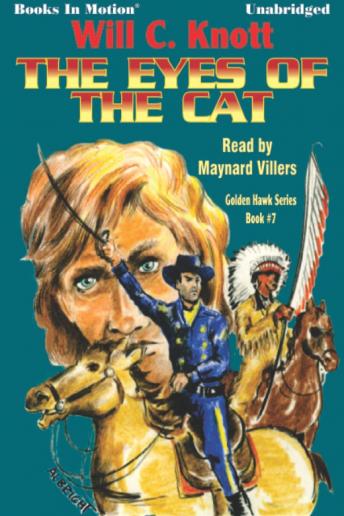 Written By: Will C. Knott

As Hawk watched the Blackfoot warriors attack their Bannock Indian enemies, he was shocked at what he saw. The Blackfoot were attacking not in the helter-skelter Indian manner, but with an organized military precision that could make them the most powerful fighting force in the West. Then Hawk saw the reason why. Mounted on a horse beside the Blackfoot chief Spotted Pony was a white man with a cavalry sabre raised high in the, air to order the Blackfoot charge. It was James Cantrell.

by Will C. Knott

This title is due for release on May 15, 2013
We'll send you an email as soon as it is available!