A Face at the Window 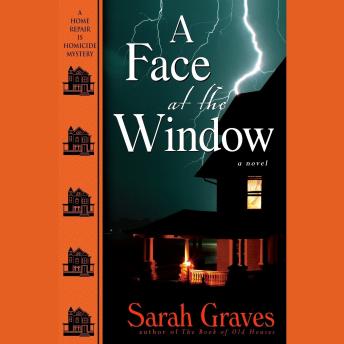 As a toddler, in a room illuminated only by the flames of a fallen candle, Jacobia Tiptree watched a man kill her mother. Jake once believed that man to be her father. Now, thirty-five years after the murder, as the real killer’s long-delayed trial is about to begin, the defendant has vanished. Jake tries to distract herself from murder with the constant attempts to keep her 1823 federal-style fixer-upper from tumbling down on her head. But when her best friend’s infant daughter suddenly goes missing, Jake feels her dark past wrapping itself around her, and needless to say, it’s nowhere near as charming as her rickety old house.

Face at the Window