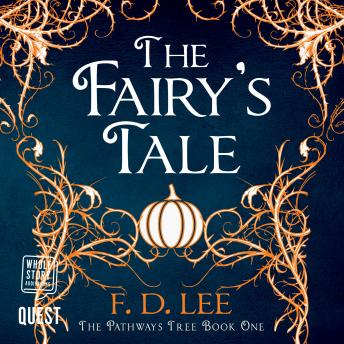 Bea is a lowly cabbage fairy, but she dreams of being an official Fairy Godmother. So when she is finally given a chance to prove her worth, Bea is determined to make a success of it. Besides, how hard can a Happy Ever After story be? Every girl wants to be rescued by a handsome man, don't they? Apparently not. Bea's heroine doesn't want to be in her story, and her hero is much more interested in the ugly sister. The same ugly sister who is trying to overthrow the Kingdom. Suddenly, Bea must confront the fact that her characters are as real as she is - and just like her, they are determined to go their own way. The problem is, if Bea fails to finish the story, she faces a fate much worse than being put to sleep for a hundred years.