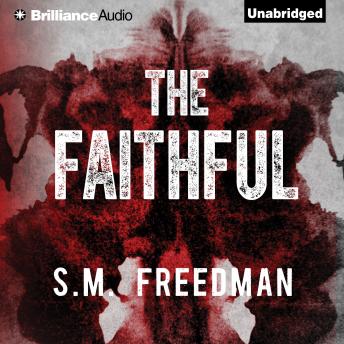 FBI agent Josh Metcalf believes he has uncovered a decades-long conspiracy involving missing children. His obsession has led him to compile hundreds of cases. All involve children rumored to have psychic abilities-and all have no witnesses, no leads, and no resolution.

Meanwhile, Rowan Wilson, a meteorite hunter for NASA's Spaceguard Program, is losing her grip on the past. Memories of the childhood she thought she'd had are vanishing, and dark recollections of kidnappings, mind control, and an isolated mountain ranch are taking their place.

When Rowan's shadowed past converges with Josh's research, they uncover a deadly plot to reshape humanity. With the world's survival dependent on stopping a vast network of conspirators, can they decipher-and expose-the truth in time?