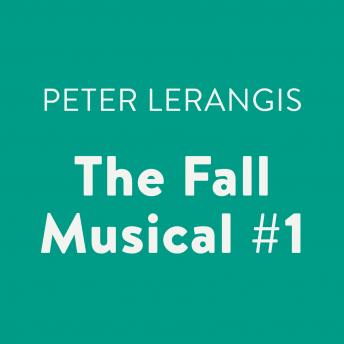 It’s a new school year, and for Casey Chang it’s a chance to make a fresh start away from the bad memories in her old town. But for the Drama Club of Ridgefield High, it means a chance to recruit new members. And Brianna Glaser—the Type A co-president of the club—has her sights set on the new girl. But Casey soon finds herself sucked into the excitement and drama. For these kids, Drama Club isn’t just about a school play, it’s about passion and dreams and the future. All Casey wanted was a new life for herself, but Drama Club has opened up a whole new world.


'Overall, a solid and well-cast production.'—School Library Journal on The Big Production