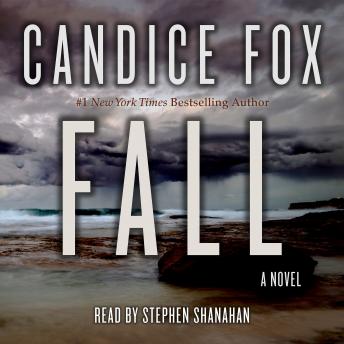 #3 of Archer and Bennett

The first victim is discovered on the edge of the park. Young. Female. Beautiful. Or at least she was before her face was destroyed. Homicide detective Frank Bennett suspects that this is a first kill. And it won’t be the last. To stop a serial killer in the making, Frank will have to place his faith in his beautiful, dangerous partner Eden Archer—a cop who moonlights as a killer . . .

Eden knows the temptation of evil. Her intimate knowledge of the relentless forces that drive a killer gives her a unique edge. But with each jogger found brutally murdered in Sydney’s pristine parks, Eden can see where the investigation is headed. And it gives her a feeling she hasn’t felt in a long time. A fear she’s never known. A fear she can’t escape. A fear that, after all these years, she will have to face . . .

Praise for Candice Fox and her Archer and Bennett Thrillers