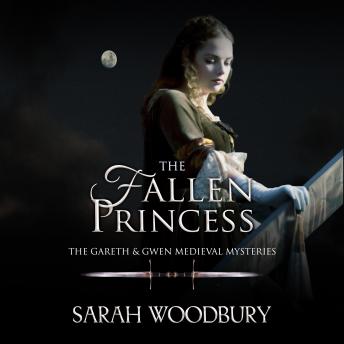 Hallowmas 1144. With the harvest festival approaching, Gareth has returned from fighting in the south, hoping for a few months of peace with Gwen before the birth of their first child.

But when an innocent foray to the beach turns up the murdered body of Prince Hywel's long lost cousin, a woman thought to have run away with a Dane five years earlier, it is Gareth and Gwen who are charged with discovering her killer. The trail has long since gone cold, or so Gareth and Gwen think, until their investigation threatens to expose dangerous truths that everyone else from king to killer would prefer to keep buried.

No secret is safe, and no man, whether lord or peasant, can escape the spirit of Hallowmas in The Fallen Princess, the fourth Gareth & Gwen Medieval Mystery.

This title is due for release on August 29, 2016
We'll send you an email as soon as it is available!