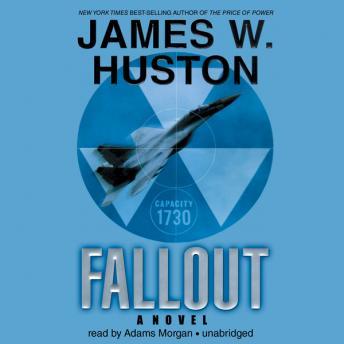 TOPGUN instructor Luke Henry quits the Navy to start a private aerial combat school in Nevada. A lucrative contract with the US government brings him twenty Russian MiG-29 fighter planes—on the condition that he train a group of Pakistani Air Force pilots handpicked by the Department of Defense.
Luke is hesitant to train fighters from another country in the skills he learned at TOPGUN, but he cannot open the school without agreeing. The closer he gets to these students, however, the more he suspects that they may have an agenda of domestic terrorism that will soon spiral out of control.
James W. Huston scores big with his most riveting and thought-provoking thriller yet, filled with exciting twists and turns until the startling conclusion.