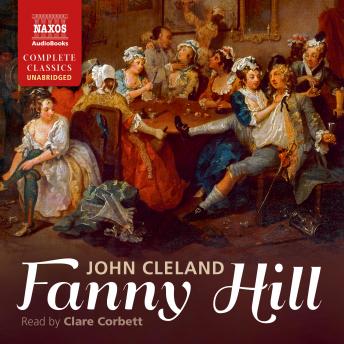  One of the most popular books of the eighteenth century, with several editions appearing at the same time. It is also one of the most prosecuted and banned books in history.