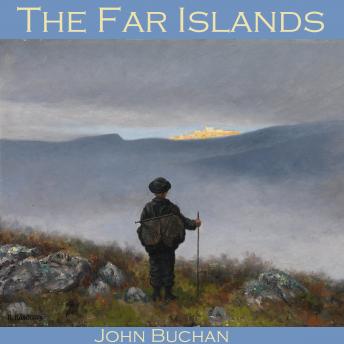 John Buchan (1875-1940) was a Scottish writer, barrister, and member of Parliament and later become Baron Tweedsmuir and governor-general of Canada. While he was most famous for adventure stories, such as 'The Thirty-Nine Steps', he was also popular for his supernatural stories, of which 'The Far Islands' is a prime example.

The young boy, Colin, throughout his isolated childhood on the western coast of Scotland, has dreams of a strange path out to sea which leads into a mysterious sea fog. As he grows up the vision develops and changes and he becomes aware of a far island which he can never quite reach....