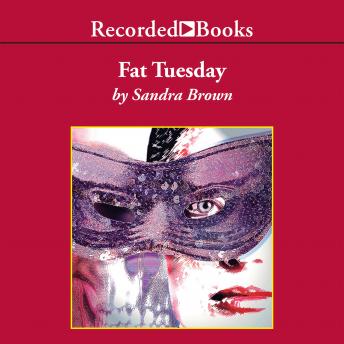 Over the course of authoring 37 sizzling New York Times best-sellers, Sandra Brown has amassed a huge following of admiring fans. In addition to the allure of a steamy romance, Fat Tuesday offers rich setting and page-turning action. A cop with nothing left to lose, Burke Basile is out to get revenge. Corrupt lawyer Pinkie Duvall has cost him his best friend's life and his job. Kidnapping Pinkie Duvall's trophy wife seems the perfect way to get even. There's just one problem. He doesn't foresee the electric attraction he'll feel for this lonely, desperate woman from New Orleans. Sandra Brown's flair for concocting just the right blend of passion and mystery has made her one of America's most popular writers. Narrator Jack Garrett's outstanding performance of Fat Tuesday keeps the adrenaline flowing from start to suspenseful finish.